The Calgary Flames will be meeting the Hurricanes on the ice at PNC Arena on Feb. 3 at 2pm.  Get your CNNC discounted tickets online if you want to attend this Sunday afternoon game with the family.  Visit our CNNC Canes page: www.canesgroups.com/cnnc

This is a limited time offer, so get your tickets soon! (There is a countdown on the page.)

CNNC President Caroline Rocheleau stepped down on January 20. Rocheleau had been heading the leadership team of Canadian Network of North Carolina since its formation through the merger of CanSouth and the Canadian Business Association of North Carolina in summer of 2017.

She is succeeded by Susana Almeida-Peters, who has been CNNC’s social media coordinator since December 2017. Upon accepting the presidency, Almeida-Peters said, “Being new to Raleigh in 2017, it made my husband and I happy to have found the CNNC. We were excited to join and talk to and mingle with fellow Canadians. It made us feel like we were not alone here. It also provided some comfort knowing we have a little bit of Canada in Raleigh! It’s important to have this group in The Triangle so other Canadians new to the area have that support as well!”

Thank you to Caroline for her dedicated years of service and best wishes to Susana as she takes on this new leadership role.

Ring in the New Year with CNNC! Joins us for brunch this weekend.

This is a pay your own tab event, but we kindly ask that you register so we know how many guests to expect. 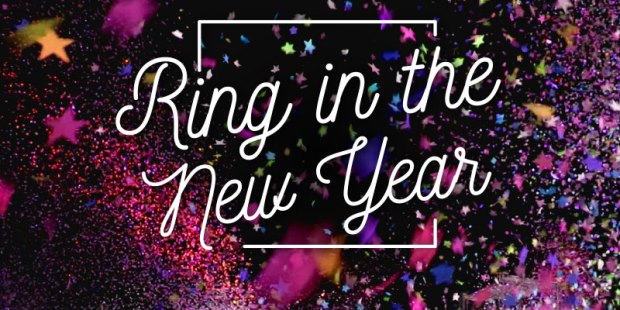 It’s now time for the Ottawa Senators to visit the Canes at PNC Arena on January 18 at 7:30pm.

If you are interested in attending the game, you can get your CNNC discounted tickets using our CNNC Canes page: www.canesgroups.com/cnnc

This is a limited time offer, so get your tickets soon! (There is a countdown on the page.)

The Canadians Living in Charlotte Meetup Group are getting together on January 20 for some hockey.  The Toronto Marlies are playing the Charlotte Checkers at 1PM. If you would like to attend, please RSVP on their Meetup page, where you will find the link to discounted tickets. 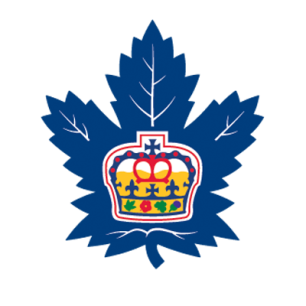 Ring in the New Year with CNNC!
Bring the family and join us for brunch at Humple Pie to celebrate 2019! Mingle with old Canadian friends, make new acquaintances, and learn of CNNC’s upcoming projects and events.

This is a pay your own tab event, but we kindly ask that you register so we know how many guests to expect.

CNNC is partnering up with the City of Raleigh to host a Cultural Pop Up event about Canada for their Cultural Outreach and Engagement Program.

We are forming a committee to plan and host this program, and are seeking Canadians in The Triangle to develop family-friendly activities that promote the diverse cultures of Canada, from sea to sea to sea! We plan to have a French component and we encourage French Canadians to sign up to help develop this content. If you are familiar with Inuktitut and its writing system, we would be interested to hear from you!

The Canadian Network of North Carolina is led by a volunteer team of Canadians who strive to provide the Canadian expat community with social and professional networking opportunities.